Tomorrow is Cinco de Mayo. In celebration, we are having guacamole and drinking beers from Mexican brewer Cuauhtémoc Moctezuma Brewery. Hooray for avocado sales at Costco and beers for sampling!

The four Mexican beers we tried were Bohemia, Indio, Tecate and Tecate Light.

We’ve had plenty of Tecate before, so the only new-to-us beers were the Bohemia and Indio. 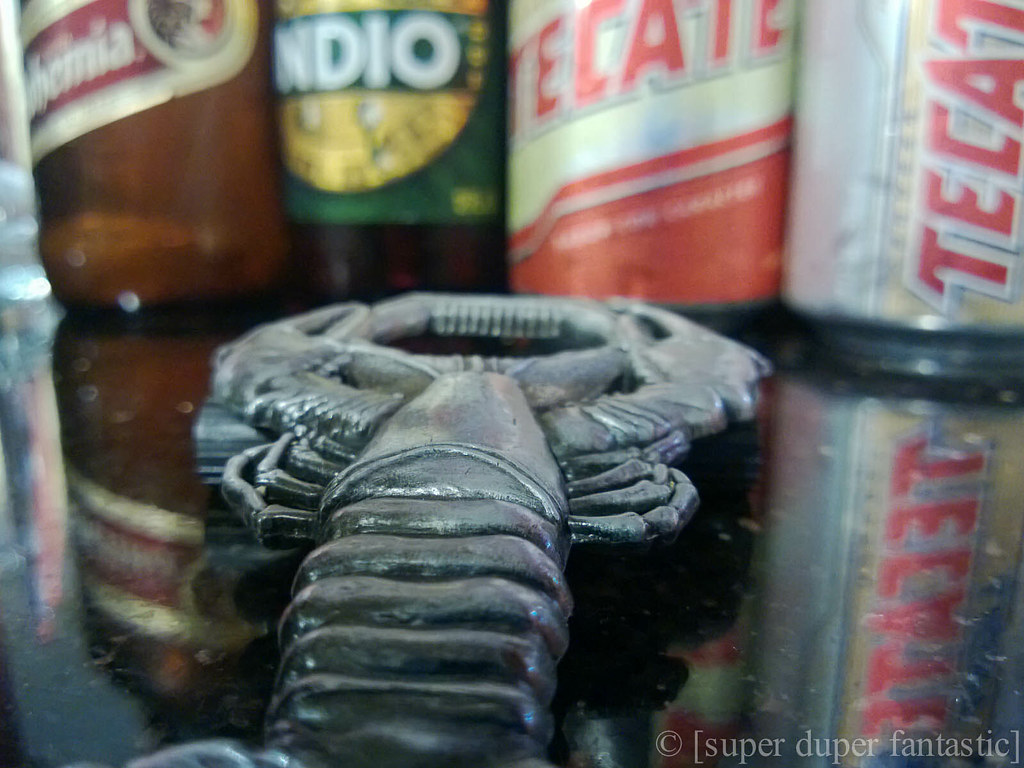 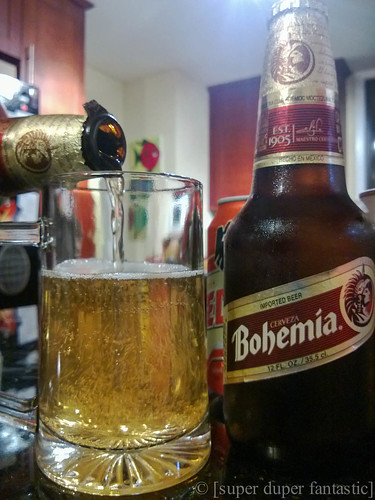 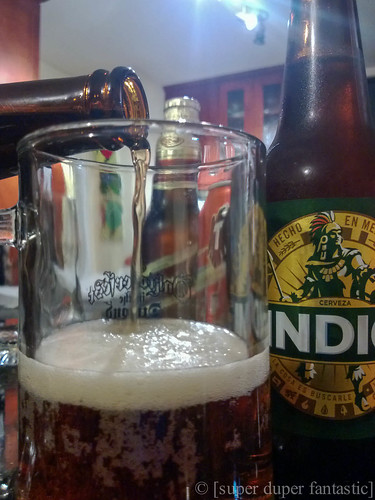 Both were refreshing and perfect for the great weekend weather we’ve been having. They paired well with the guac. Neither was strikingly complex, but if we had to choose the household favorite of the two, Indio would come out ahead with its nuttier flavor.

If we DO pick up some Bohemia in the future, we might try making this Bohemia Float cocktail!

Other fun news around these parts - the seester and I headed up to Sacramento for brunch with San and Gina at a place called Bacon and Butter today. The place is as good as it sounds! Their pancakes were quite impressive, and I thoroughly enjoyed the smoked salmon biscuit sandwich - see below. Afterward, we walked around the Midtown neighborhood, picked up some iced coffee and did a little browsing in the secondhand aka thrift aka consignment shops. 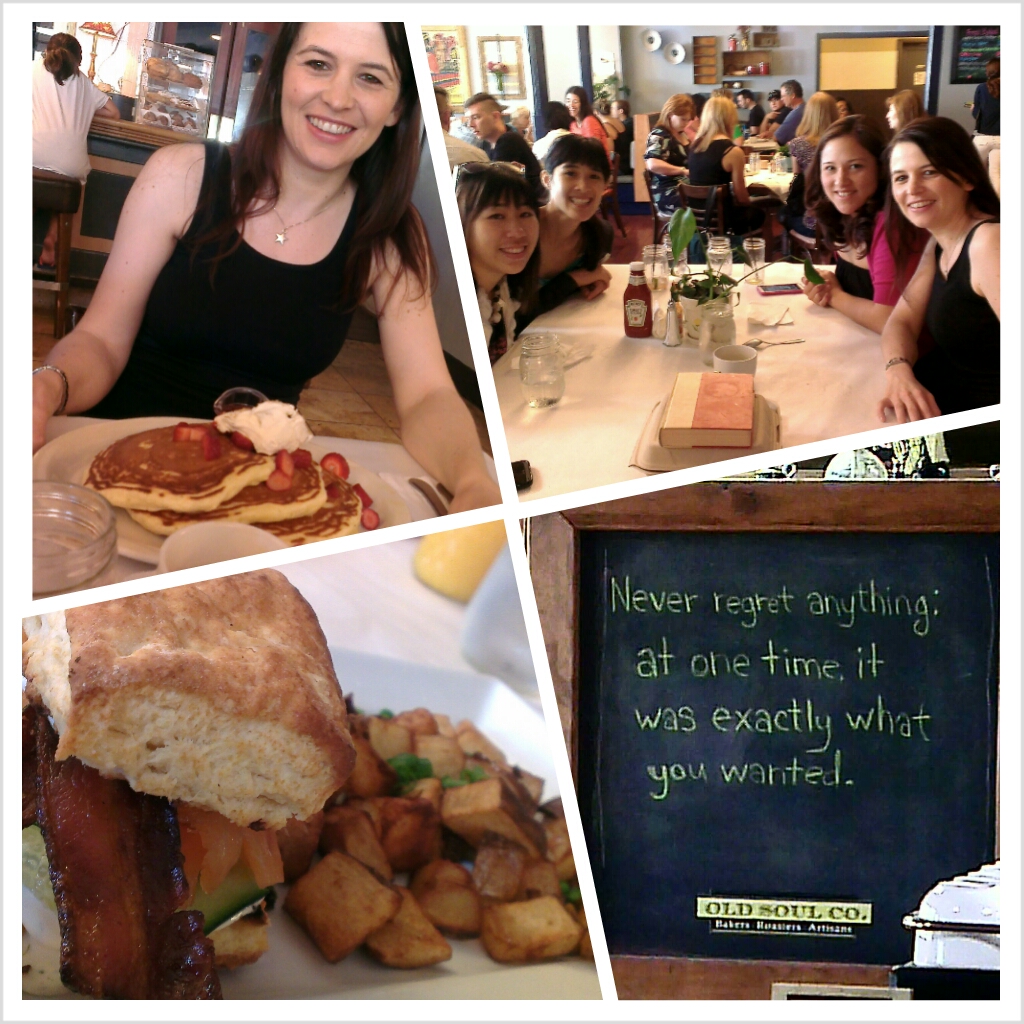 Full Disclosure: I was not compensated for this post, except for the Bohemia, Tecate, Tecate Light, Tecate Michelada and Indio that I sampled. All opinions shared are my own.