This week’s Saturday Swig is a root beer float! I skipped last week’s Saturday Swig post because I was having way too much fun at Disneyland! Donna [new domain!], Ryan and I drove down Friday evening. We spent only one day at the Disneyland parks [no California Adventure this time] because we would have to drive back Sunday. Rather than rushing back, we took our time and a longer route back passing through Santa Barbara - 101 rather than the 5.

With the holiday the weekend before, Disneyland was more relaxing than any other time I’ve been there. We had quite a bit of time to roam from ride to ride. We made a stop at The Golden Horseshoe Saloon in Frontierland when we spotted a sign for root beer floats! It was between 80 and 90 degrees out, so the break was definitely welcome. 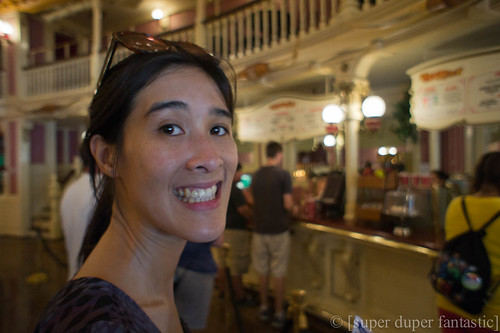 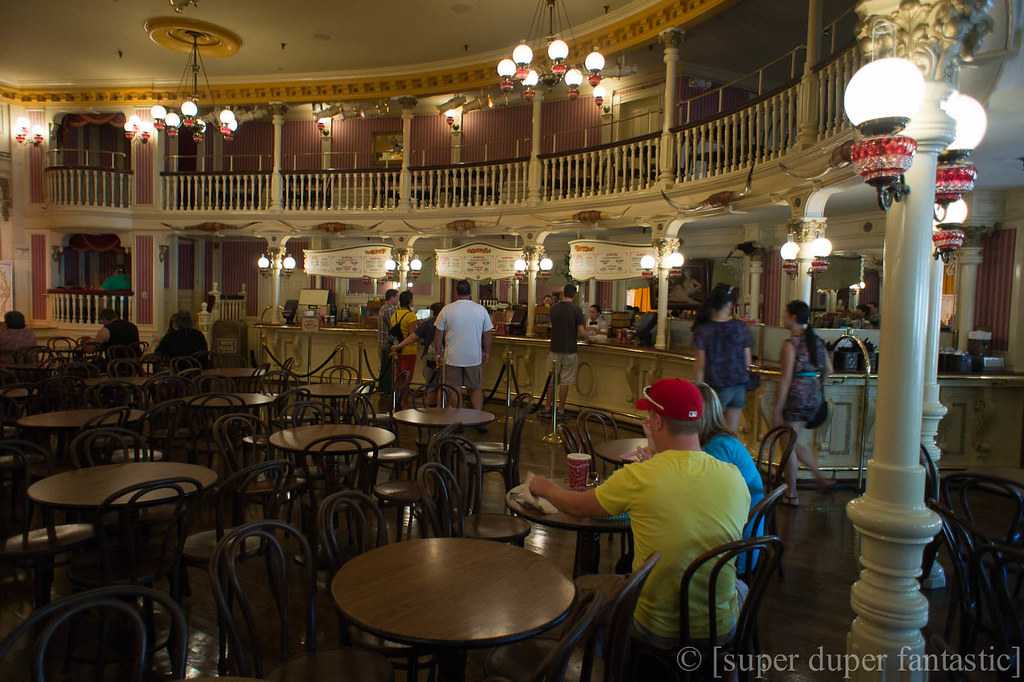 Unfortunately, we made the root beer float break a little on the early side. We missed the shows that you’d normally find at the Golden Horseshoe since we didn’t check our schedules until after we’d already devoured the floats and made our way across the park. We’ll have to time it better next time!