We arrived in Copenhagen on a Friday afternoon. It wasn’t until the following Monday that we found ourselves along the water. It’s a considerably long time given the city’s locale on the water. It would be like visiting San Francisco without ever seeing the bay or ocean! Once we hit the water, we were no strangers to it the rest of the trip.

Based on our research of things to do in Copenhagen, we found that Mondays require a bit more planning as a tourist. Plenty of sights are taking the day off, so it’s a good time to schedule a canal tour with Canal Tours Copenhagen. They run daily and frequently enough. 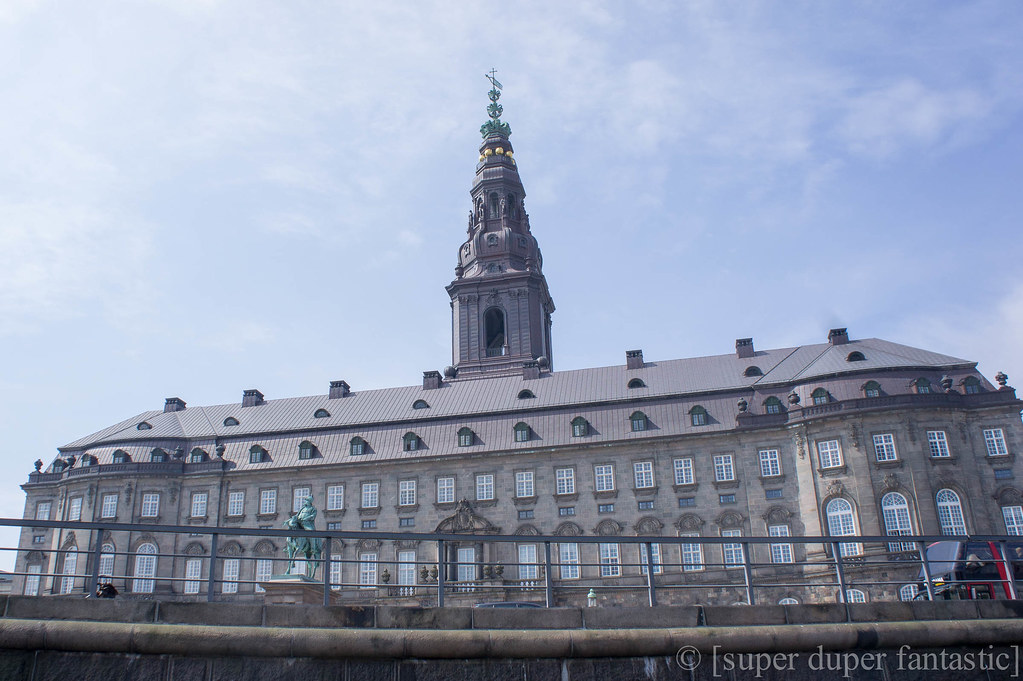 Danish Parliament at Christiansborg Palace from the canal

The canal tour takes you from the narrow canal by Christiansborg Palace to the much wider one with other famous sites, like Amalienborg Palace, the Little Mermaid and the Opera House to the canals in Christianshavn and then back again. 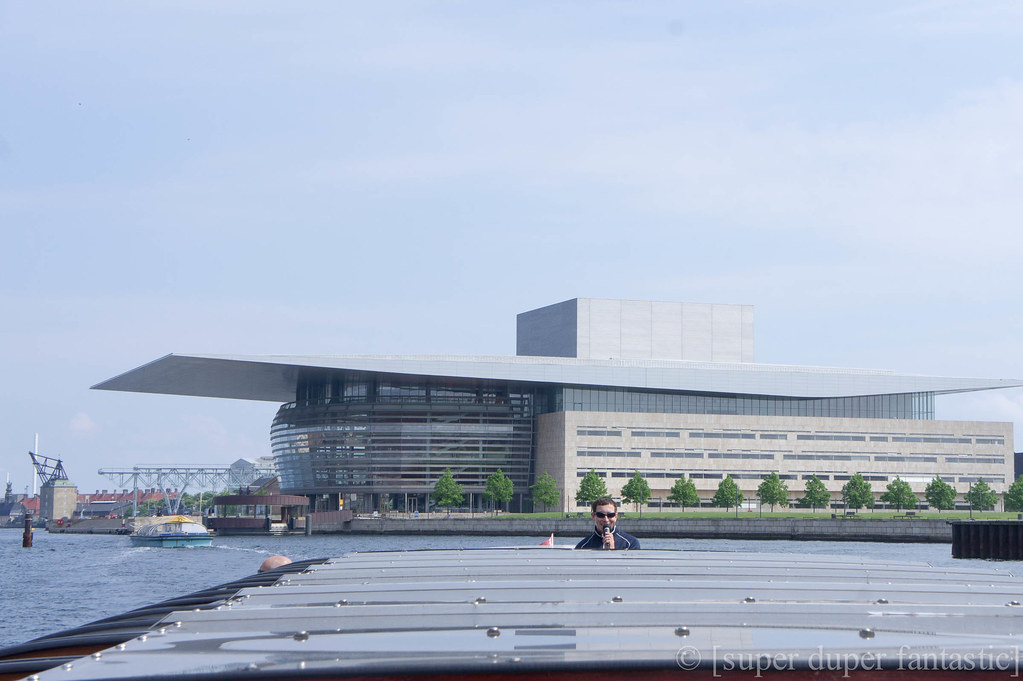 Copenhagen Opera House in the distance 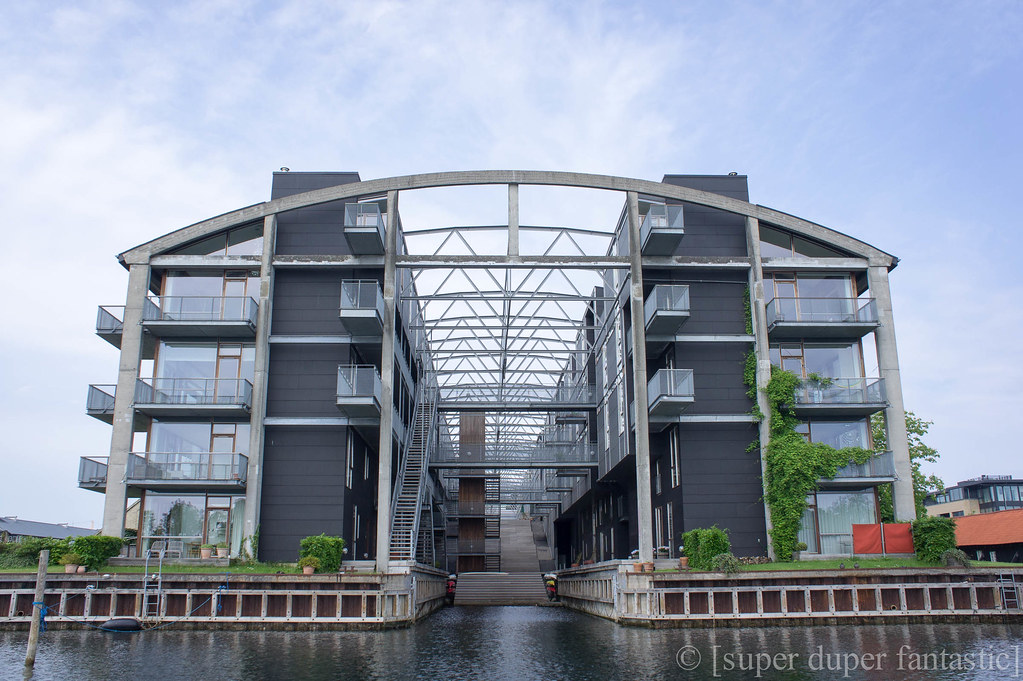 Modern Danish architecture from the water 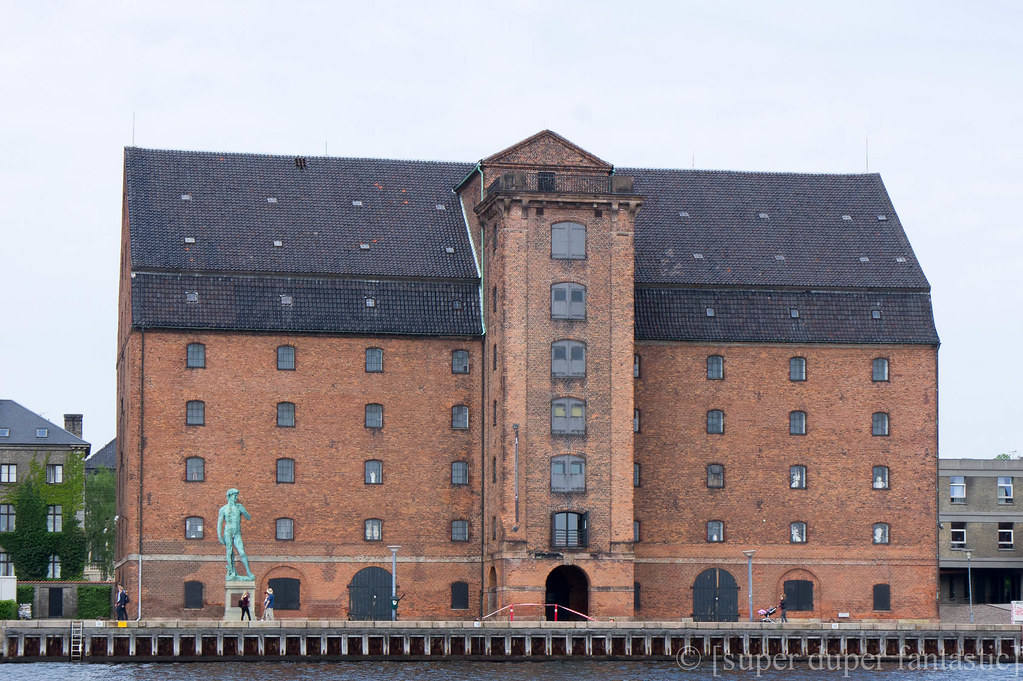 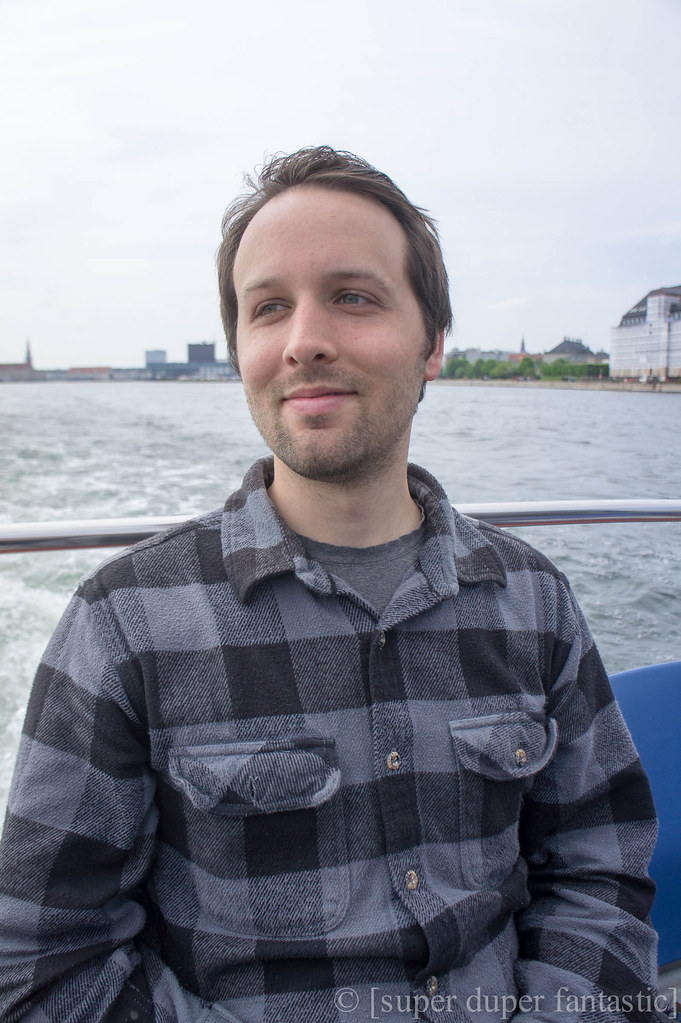 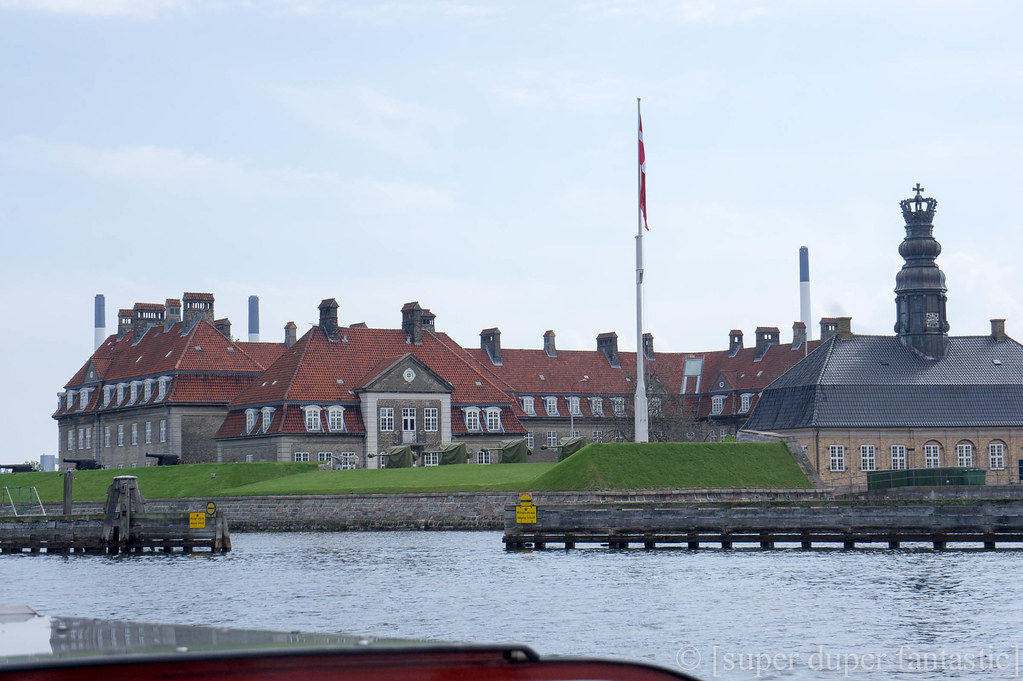 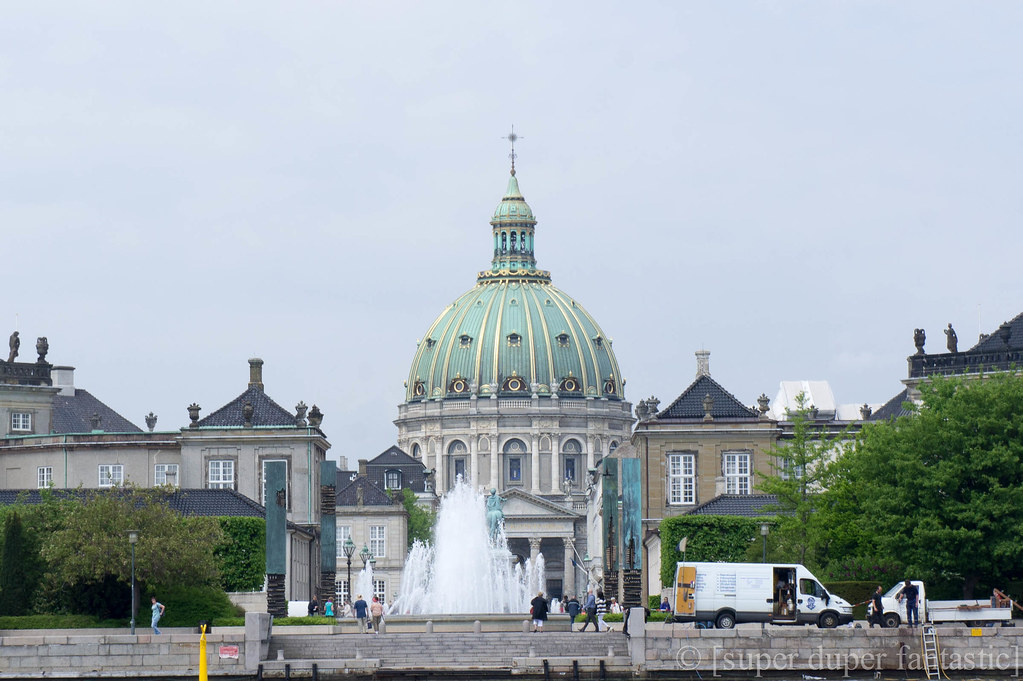 Amalienborg Palace, with the Marble Church (Frederiks Kirke) behind it

While couldn’t have gone on the water without passing by the famous Little Mermaid statue, I didn’t include a photo from the canal tour in this recap post. It would only show the statue with the hordes of people crowded around it for photos. Plus, she’s facing the shore, so it was really just the back of her that we saw from the boat. 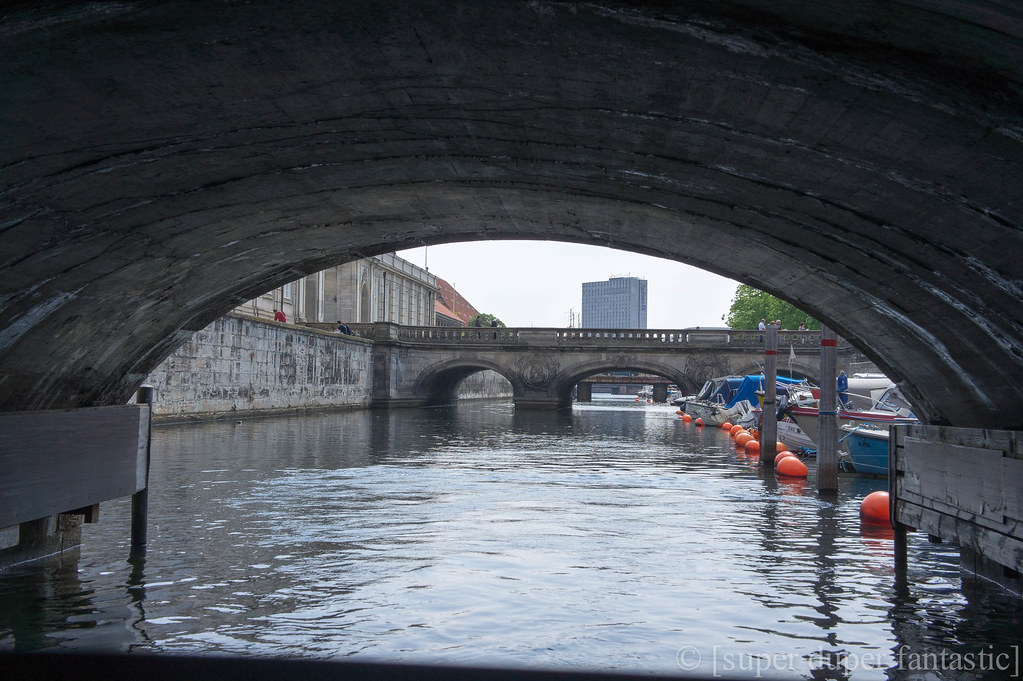 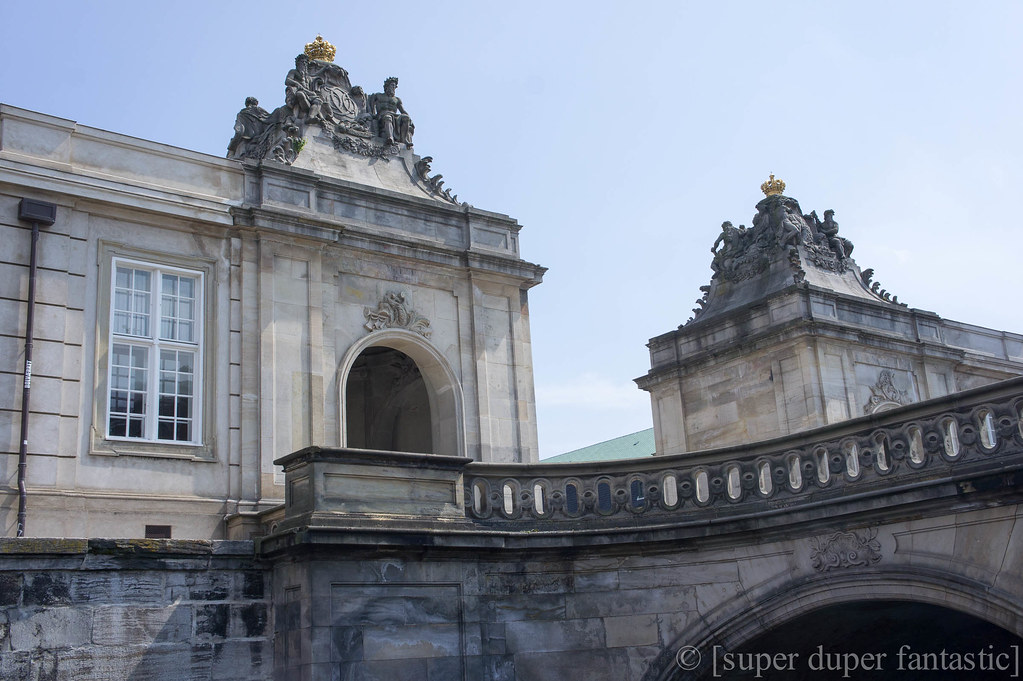 The tour lasts approximately an hour long, and we were back at our starting point in no time. The tour is conducted in Danish and English, with a possible third language in the mix depending on who’s on the boat at the time. 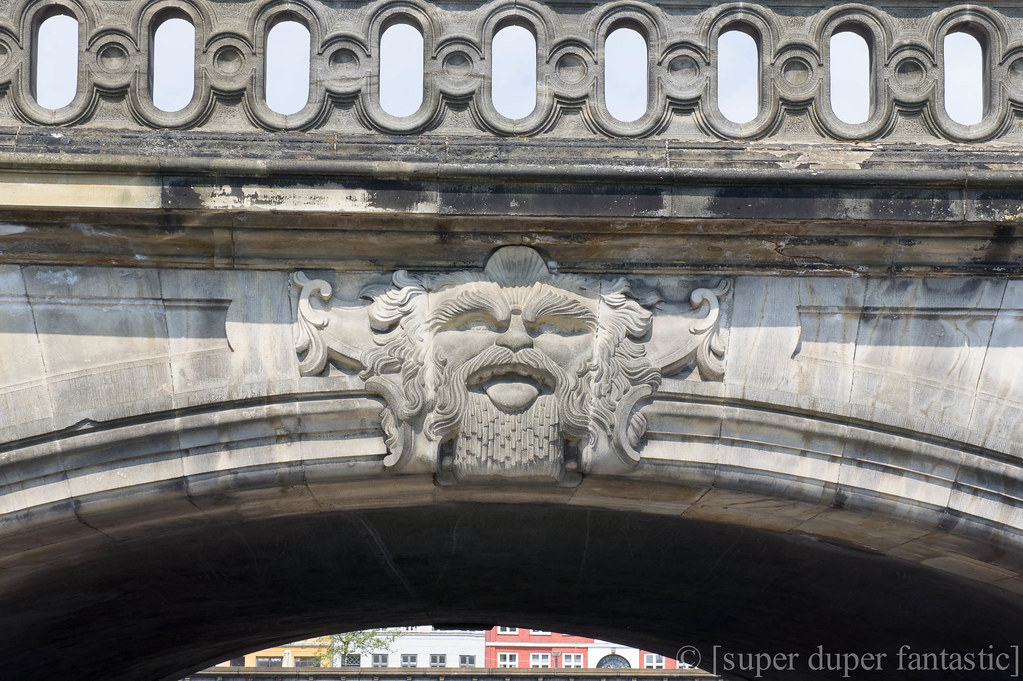 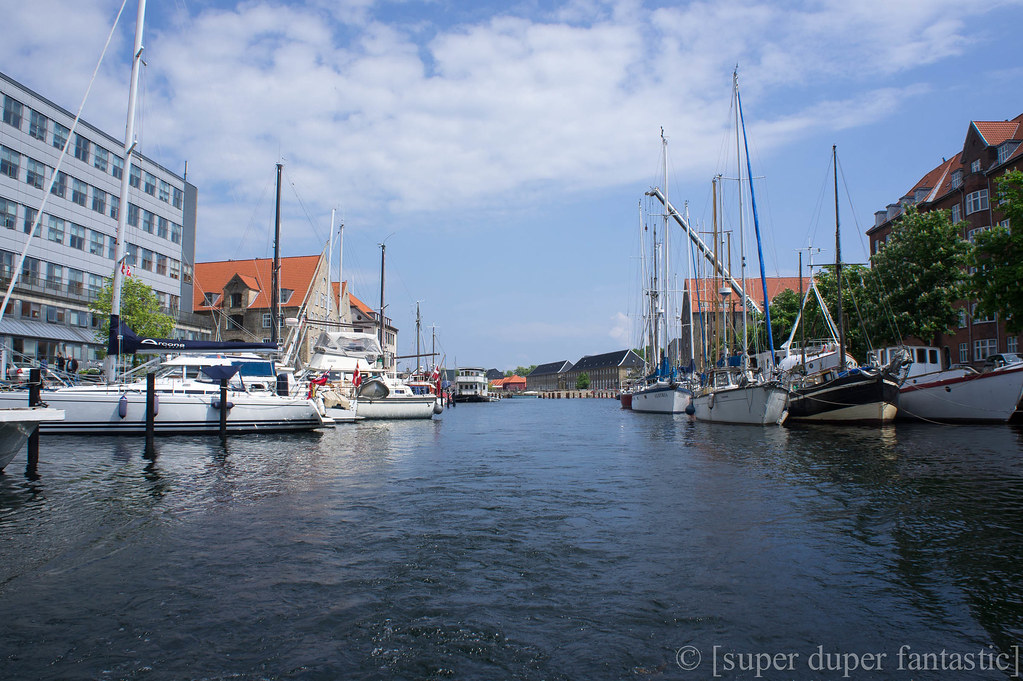 We were provided Copenhagen Cards by the lovely folks at Visit Copenhagen to help us explore all that Copenhagen has to offer. All opinions expressed are my own!