In our two weeks in Copenhagen, Ryan and I ate more Michelin-starred meals than we’d ever eaten before in our lives. We went to two such restaurants in two weeks, so it was the occasion of the trip that brought us there. The first Michelin restaurant we tried in Copenhagen was Geranium. It earned its second star earlier this year. Geranium came recommended by some friends who’d spent time in Copenhagen. Surprisingly, reservations weren’t as difficult as deciding which day of the week to commit to.

The best part about the two weeks was that we would end up in the same neighborhoods over and over again without realizing it until we were there again. Each time, we would discover something new. We’d wandered by the stadium (where Geranium resides) several days earlier, in search of a flea market that we never did find. The next time we were by the stadium, we were making our way to a lunch experience that we wouldn’t soon forget. 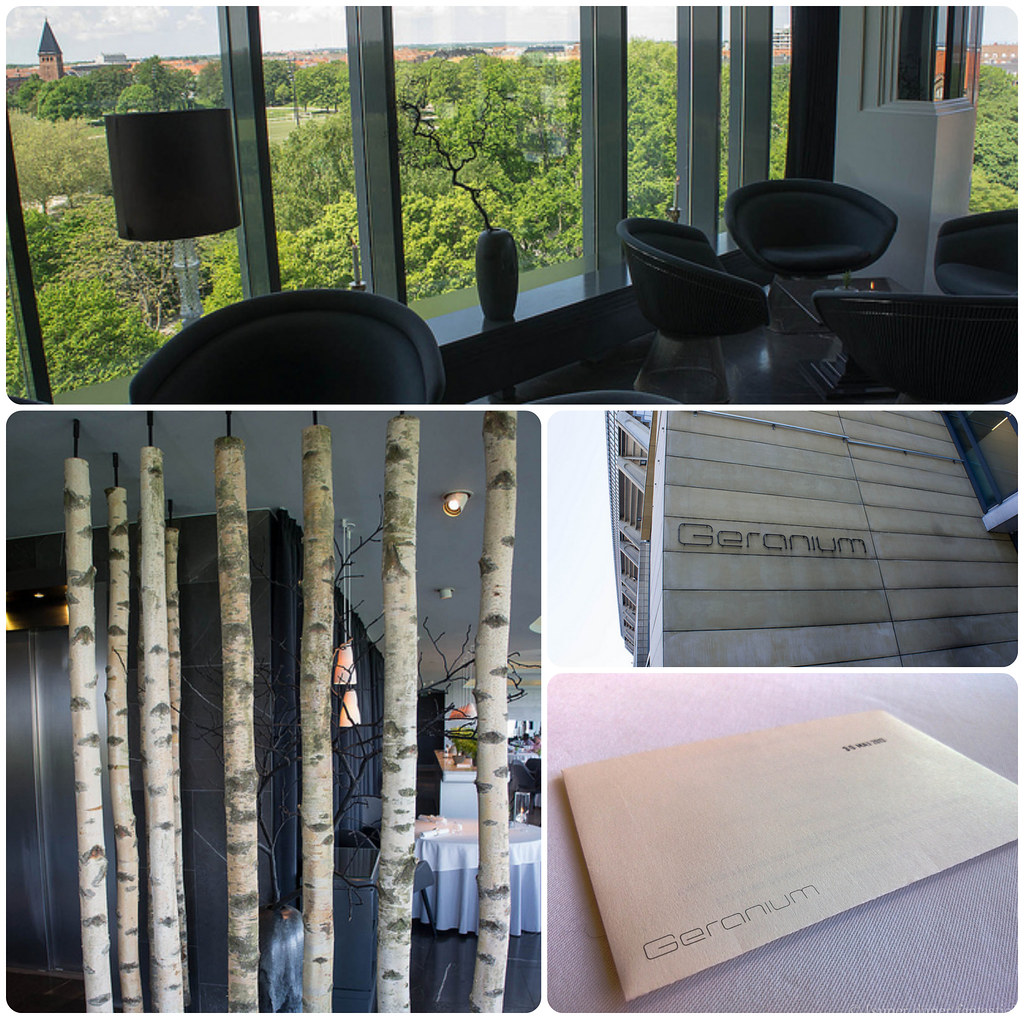 To save up our pennies, we opted for the lighter lunch menu. Geranium offers lunch and dinner with a heavier and lighter lunch available. The lighter lunch is basically the heavier lunch with fewer courses. It takes two hours instead of three, and even then, it’s one of the longest sit-down lunches I’ve had. 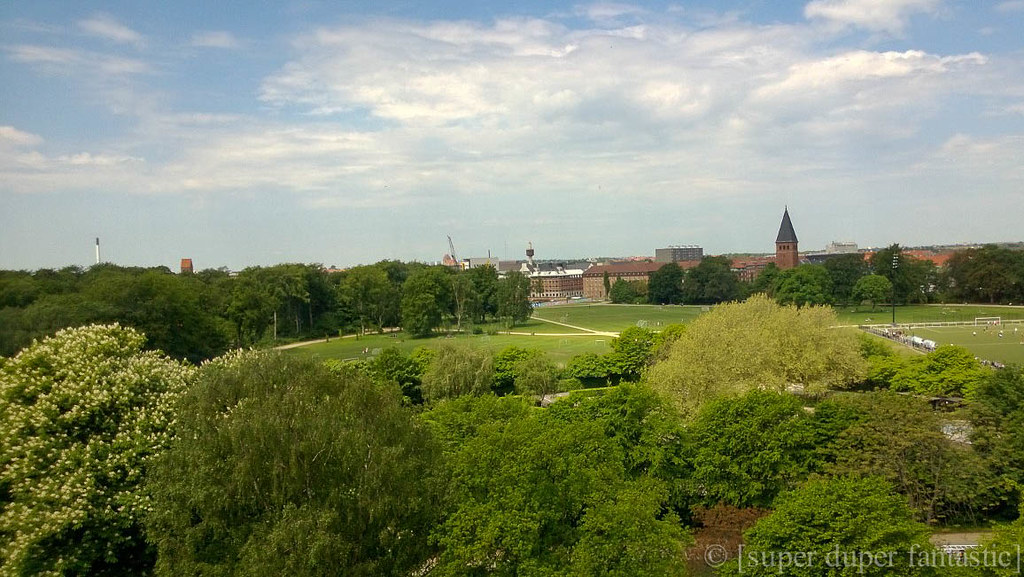 The view from our table

Before we even made it known that we would be opting for the shorter meal, we were presented with a variety of snacks. They came at us at such a rapid pace. There was never really any time to wonder what would be coming next because we would be so focused on what was in front of us. 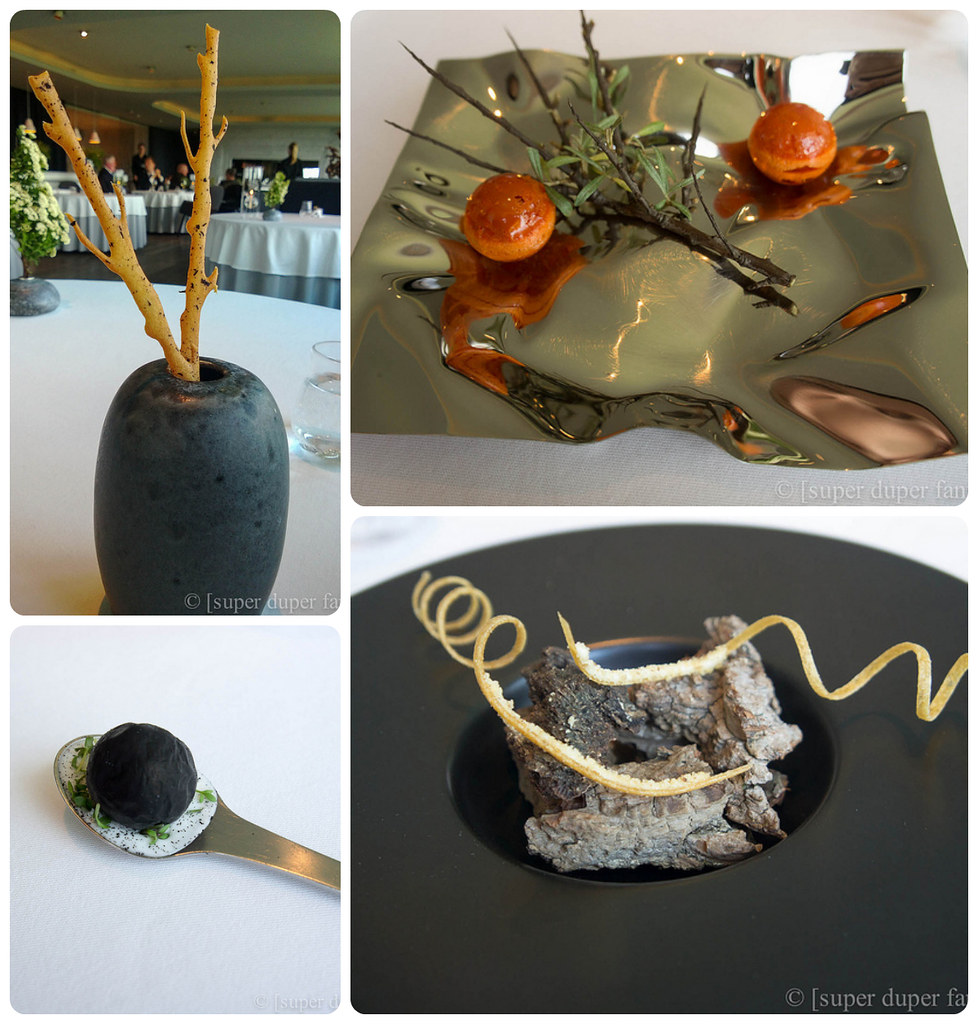 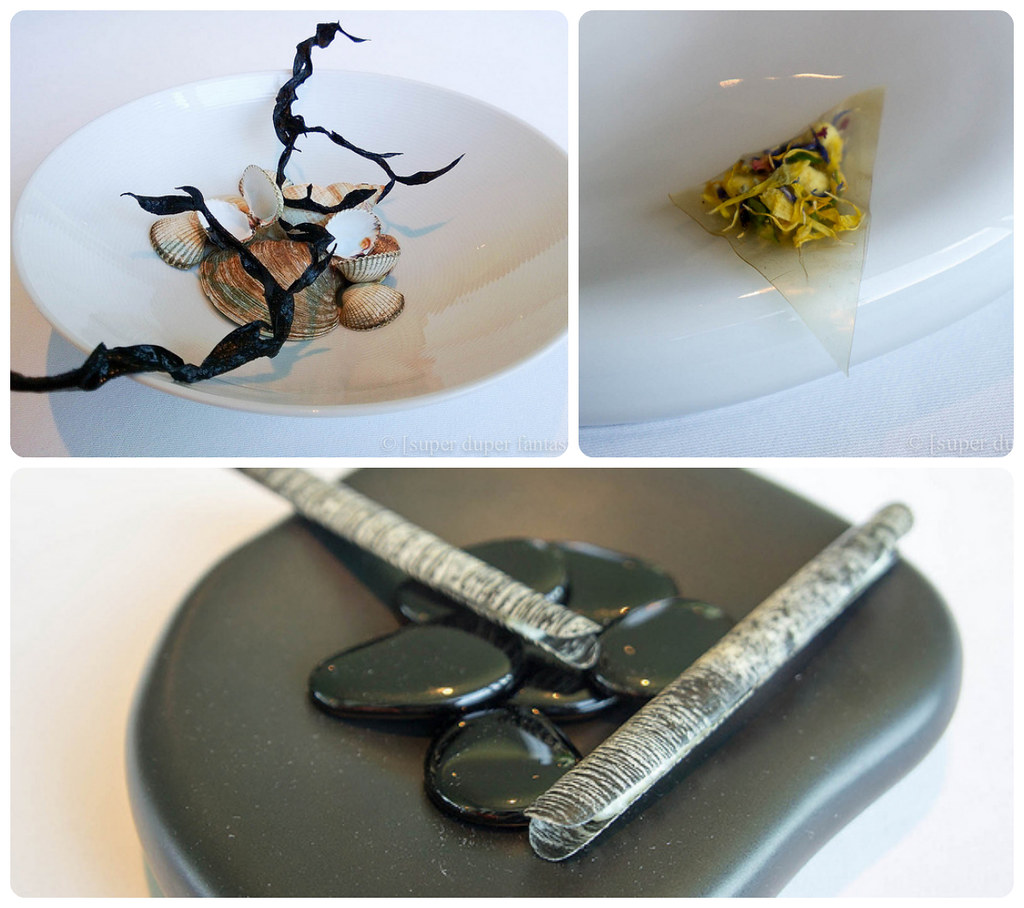 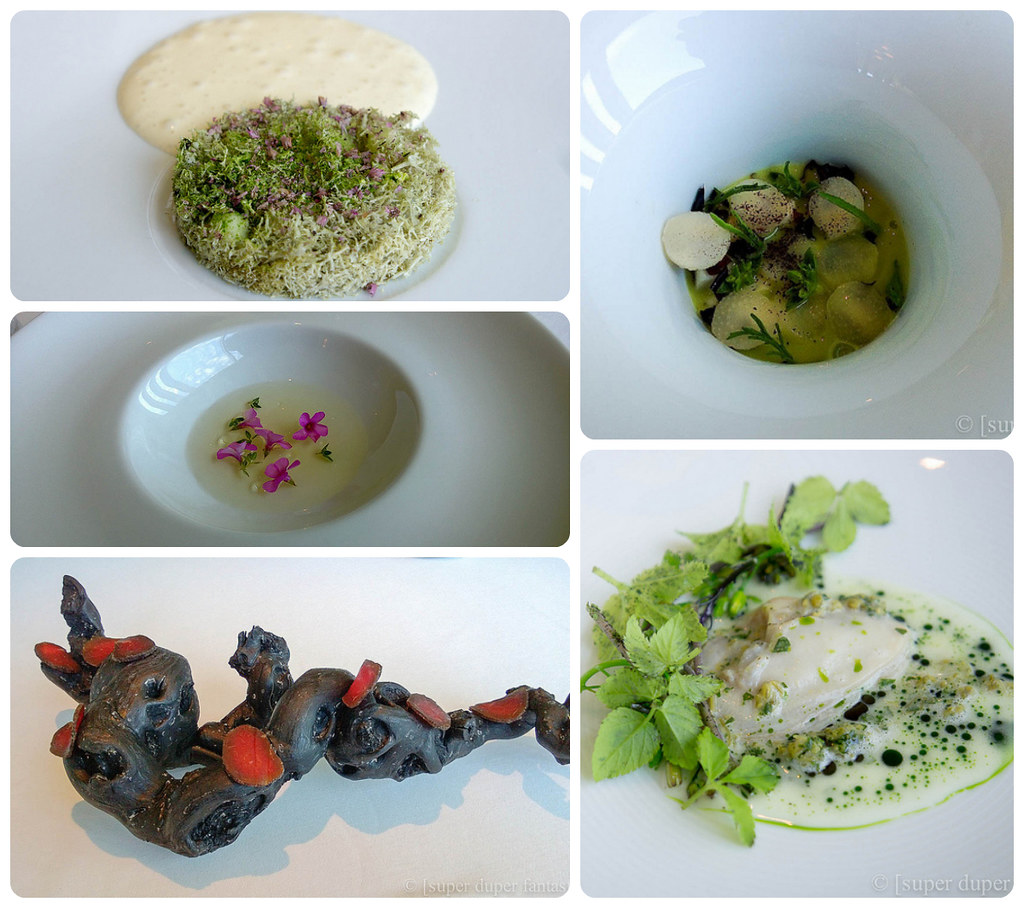 Not Pictured: Bread with Emmer & Spelt

Before dessert, we were invited to the kitchen for a palate cleanser - Tea from Vegetables, Beech Leaves & Pine. We chitchatted with the international team and just took it all in. It was neat to see a bit of the action.

Earlier in the year, I had been tested for allergies, and pretty much every tree pollen caused my back to itch. The trip confirmed that I am definitely allergic to trees because after each meal that I consumed pine, I’d get a little bit itchy.

No pain, no gain! The meal at Geranium was definitely one of many highlights from our trip. 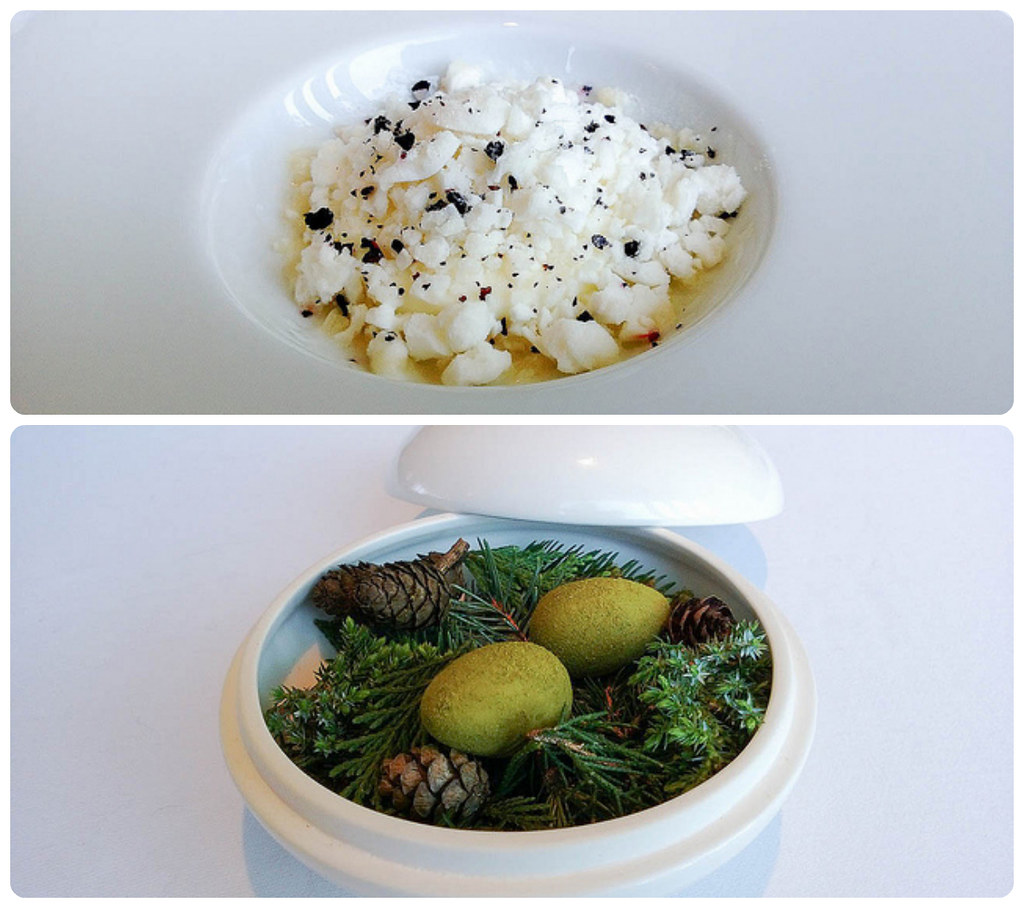