Historically, December has been a jam-packed month for me, and it goes by fairly quickly. I’m usually scrambling to fit in as much as I can in the month before the holidays. This past December, however, things seemed to go at a slower pace. It didn’t feel rushed or as if it had gone by in a flash.

Ryan’s and my holiday parties were scheduled for the same day around the same time (only staggered by 30 minutes) during the first week of December. Rather than rushing across the city to attend both, we opted for mine at the de Young Museum in Golden Gate Park. There were enough familiar faces in the crowd to make it a fun night. We ate, drank, wandered the galleries, and hung out with my work friends. I feel fortunate to be able to consider them friends because it hasn’t always been the case in the past.

In the second week of the month, we headed to Orlando for our last trip to Disneyworld for the year. The weather wasn’t ideal (read: thunderstorms) this time around, so it wasn’t quite as packed with activity as our other trips. Highlights from these five days in the parks: 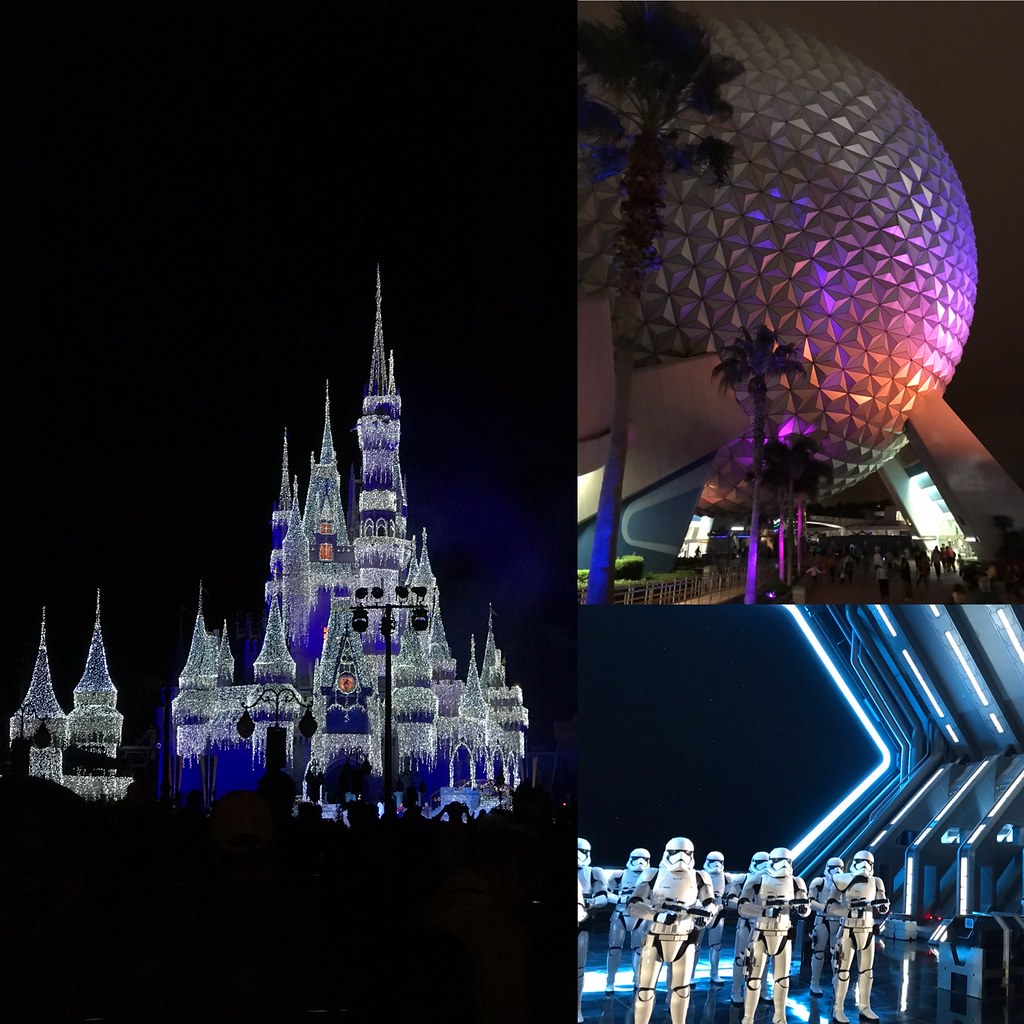 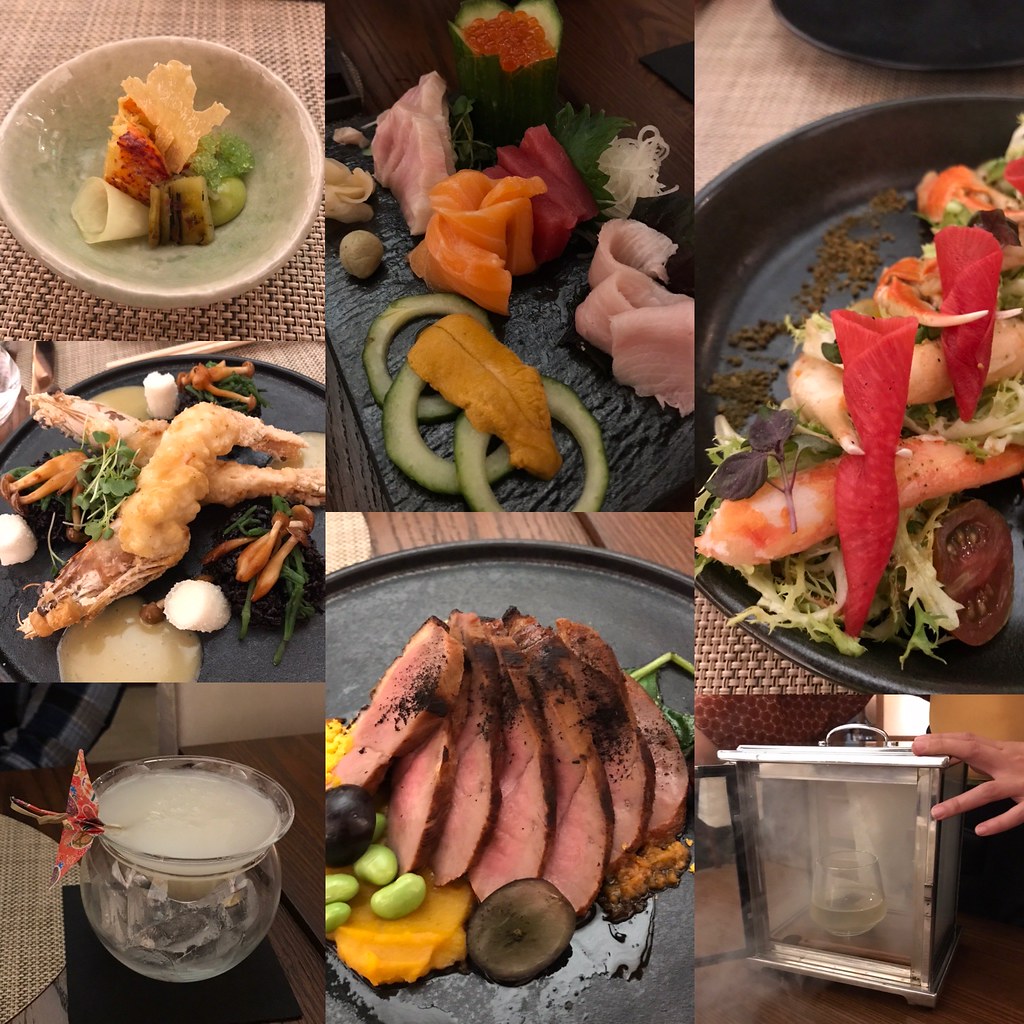 We spent time with Ryan’s mom’s family in SoCal this year. Instead of flying, we drove down with Fresca in tow. We made a stop along the Central Coast on our way down to visit friends, zebras and elephant seals. Since I hadn’t officially taken any time off from work, I worked remotely on Monday. We had Christmas Eve dinner with the fam, and the rest of the time leading up to this dinner was spent preparing for said dinner. It was a good time, and most of the differing opinions were kept at bay. To avoid traffic and bad weather, we drove back on Christmas day. 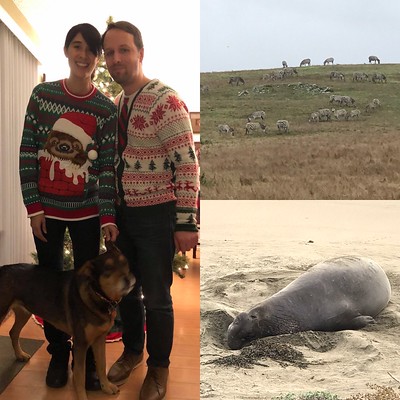 Neither Ryan nor I are big Star Wars nerds (despite following the latest movies), but we have been loving The Mandalorian on Disney+. We ate up all 8 episodes in Season 1 and are looking forward to Season 2, which won’t be out till next fall. We would recommend getting Disney+ for a month and binge-watching if committing to a full year isn’t your thing. You’ll get to see what the “Baby Yoda” hype is about!

This year, I signed up for Holiday Council to reflect on 2019 and to spend some time planning for 2020. I was following along live for the first two calls, and then I fell behind a bit while we were traveling. I caught up before the month was over, so now I’m all set - armed with a vision board, theme, three big goals and five “ways of being” for 2020. 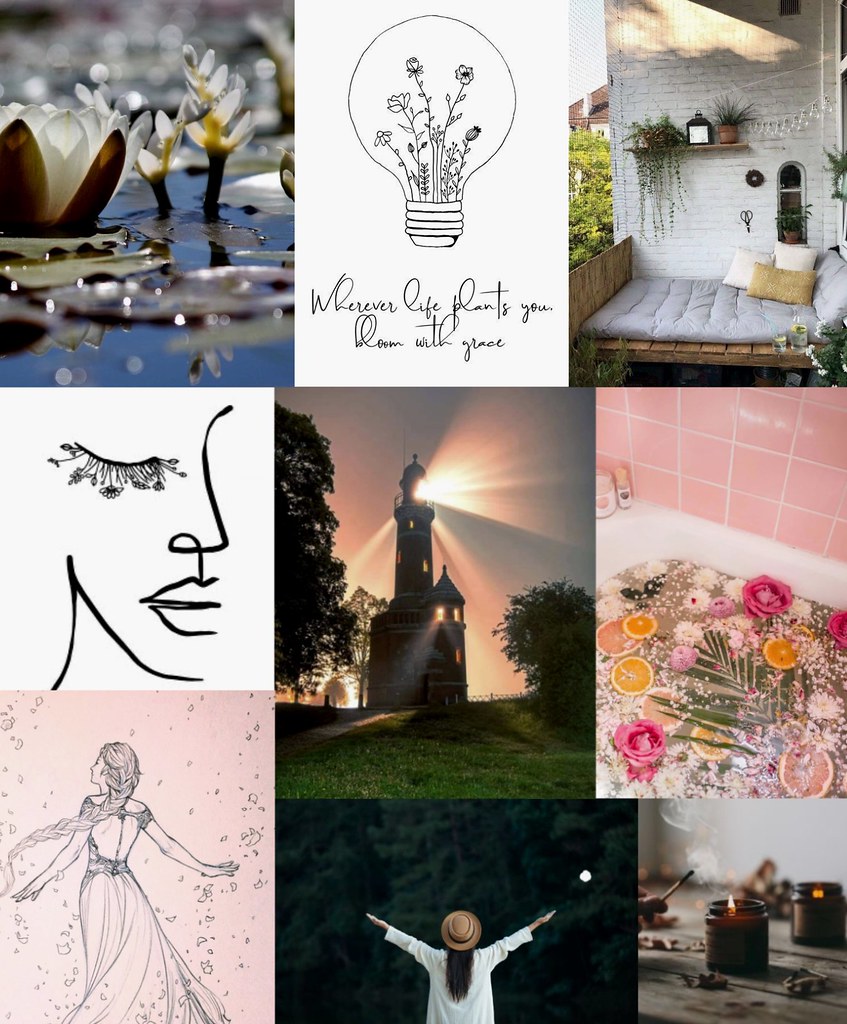 Do you spend time reflecting on the past and planning for the future? What is in store for your 2020? What are you most looking forward to?