I first heard about White Sands National Monument in Abby’s post about her road trip to the West Coast. Seeing the photos of such a surreal spot put it at the top of my list of national parks to check out. I knew that we would have to visit if we were ever in New Mexico.

You know where this is going, right? After all, we were in New Mexico in October. 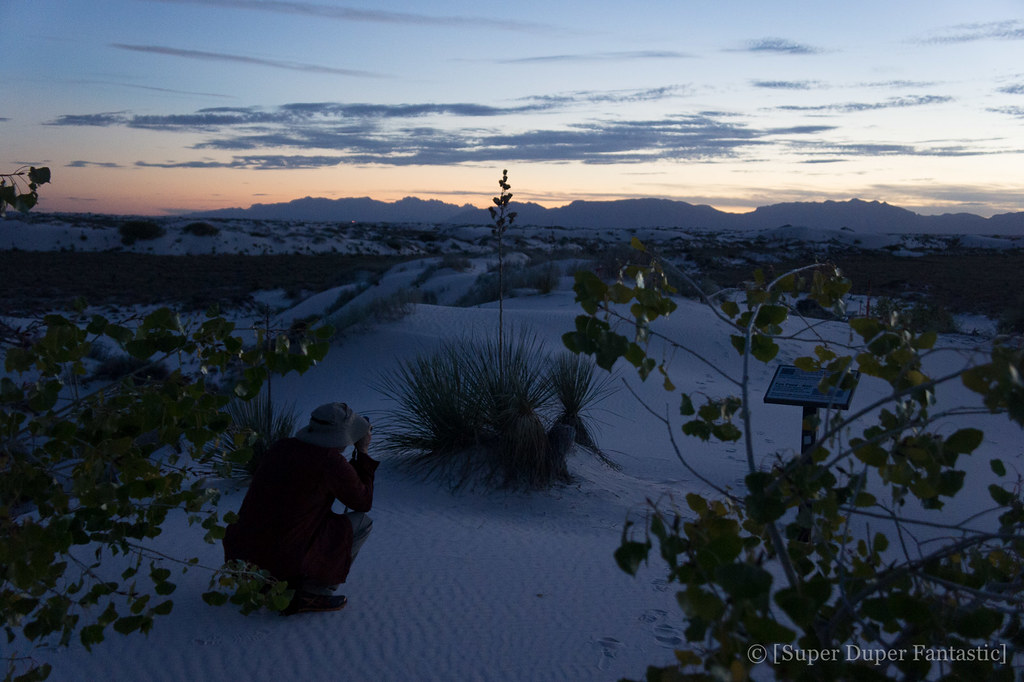 With Alamogordo and White Sands National Monument a little under 200 miles away from where we were staying, we decided to make a day trip of it. It would be a lot of driving, but we knew we didn’t want to get to the dunes until late afternoon (when it wouldn’t be as hot). We started off in the AM, making stops along the way and found ourselves at White Sands around 4:30 in the afternoon.

It felt like we had arrived on another planet. 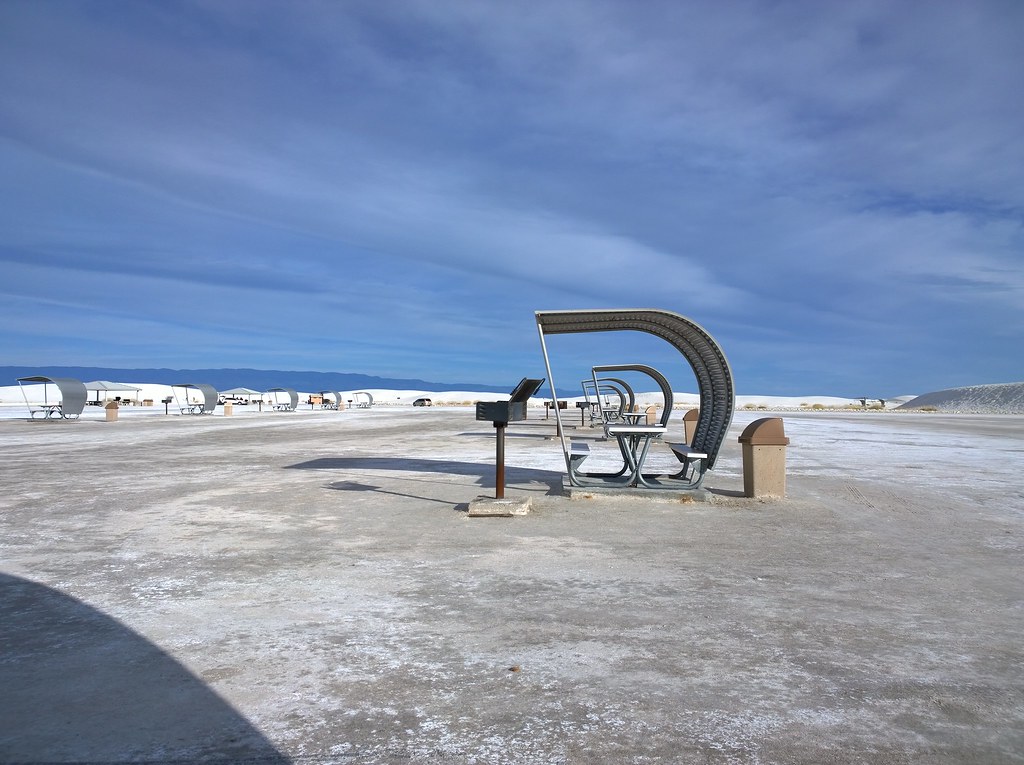 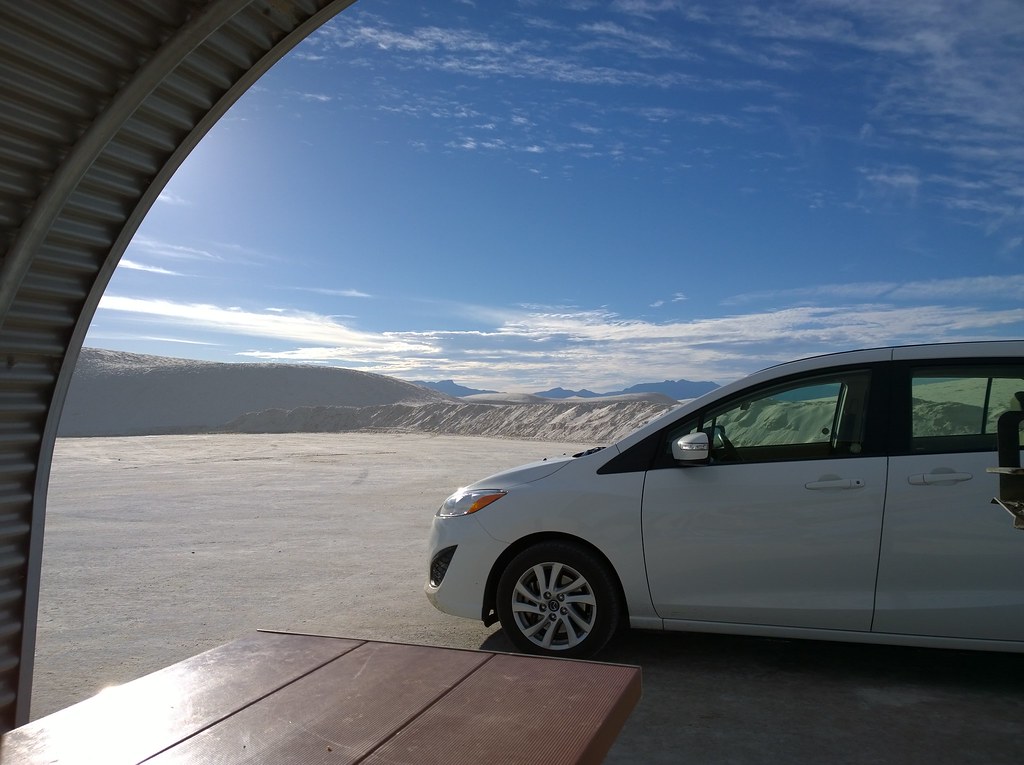 We played in the dunes for a bit. Considering it was late afternoon, it was still quite hot out. It probably didn’t help that the heat was reflecting off the sand. 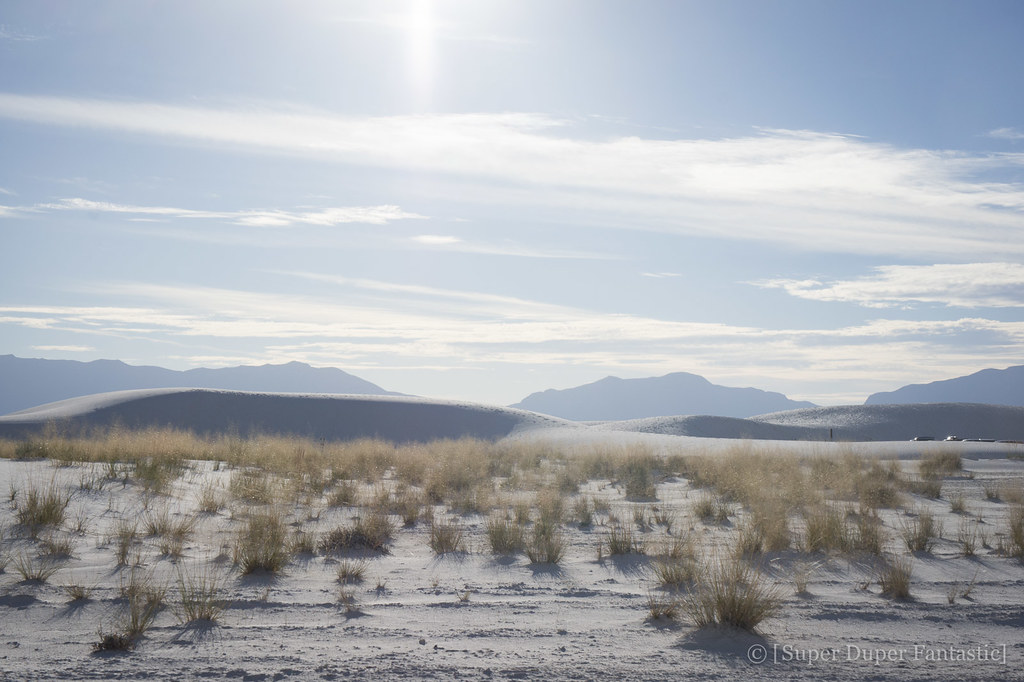 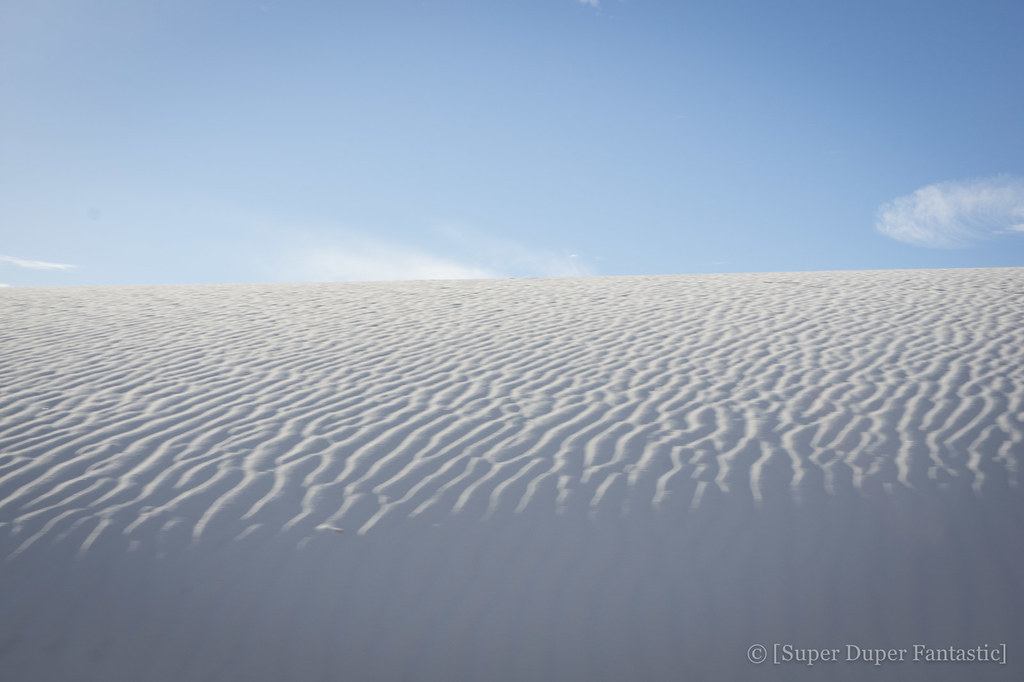 Seven times a year between the months of May and October, White Sands National Monument hosts a full moon hike, giving visitors the opportunity to visit the sand dunes under the light of the full moon. Our trip coincided with the full moon, and we were lucky enough to score two spots on the hike. Registration opens two weeks before each hike with spots for 40 participants, so a little bit of pre-planning is advised.

White Sands was already on our list, so the full moon hike was definitely the icing on top! 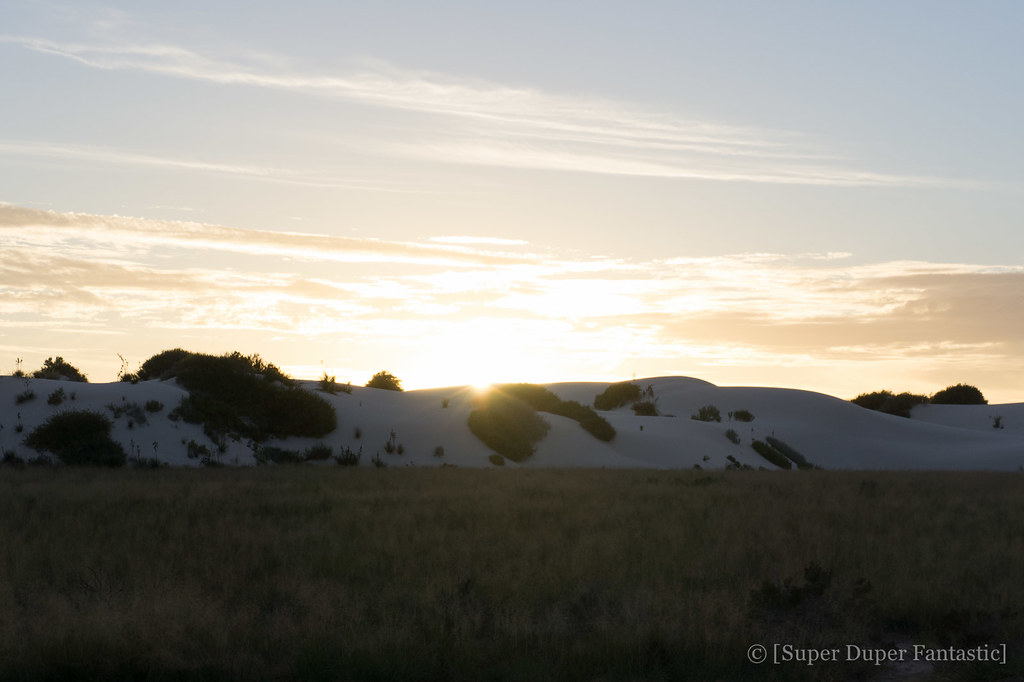 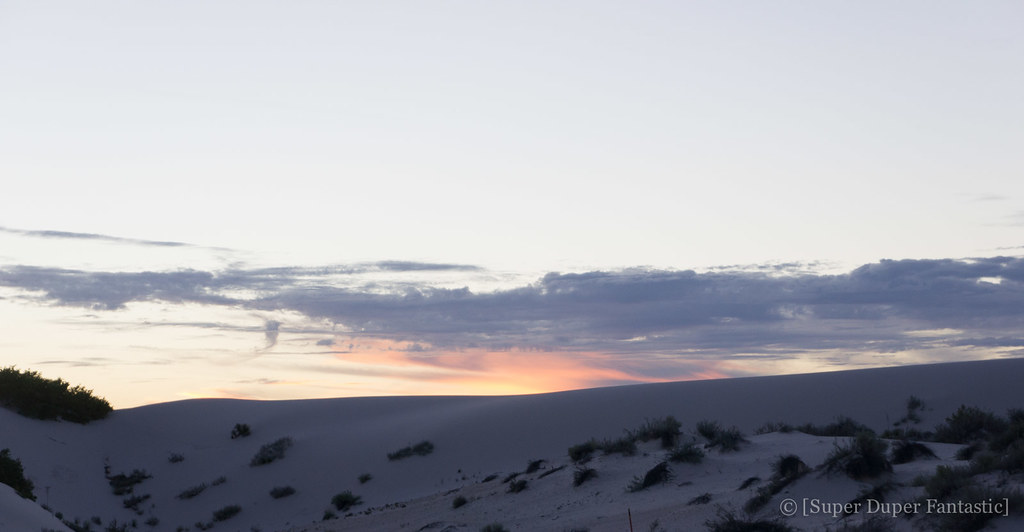 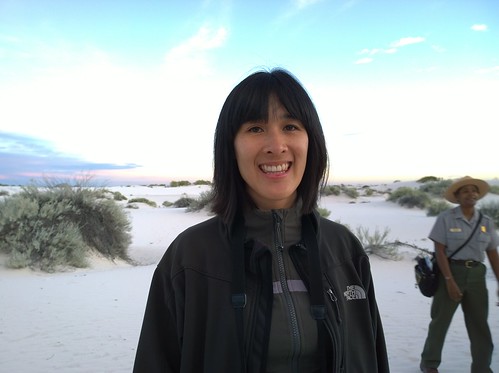 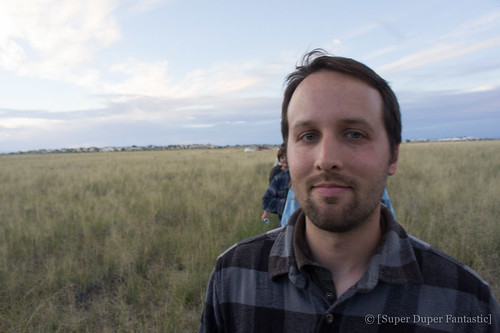 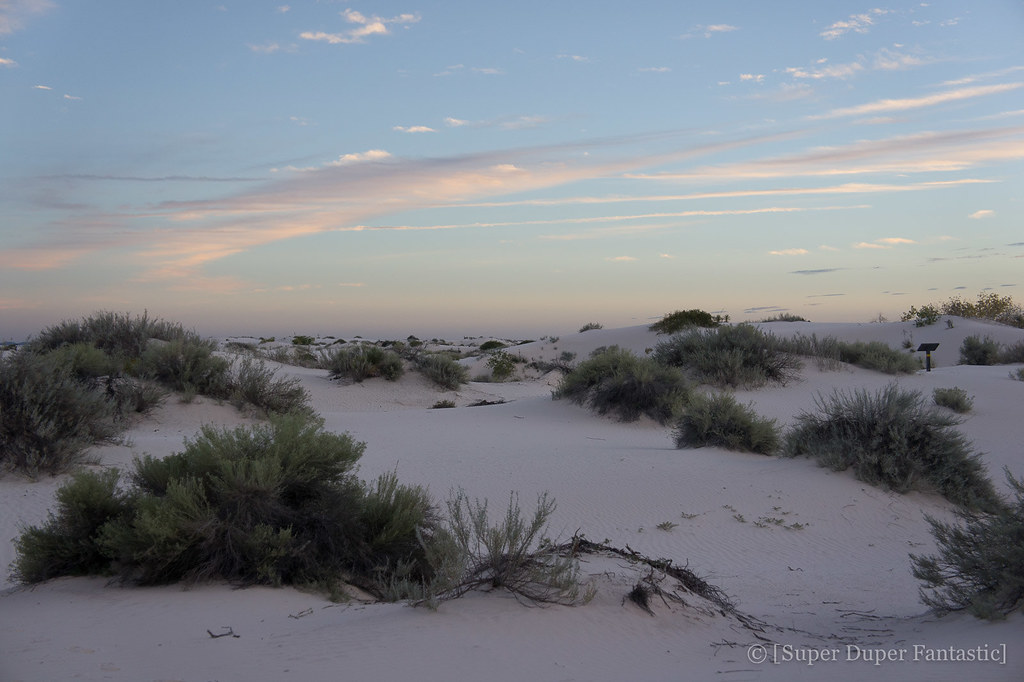 As the sun set and the moon rose, we relied heavily on our eyes adjusting to the darkness and using the moonlight to guide us. The temperatures dropped just a little bit, so we were glad to have an extra layer with us. Our ranger led us around the dunes, all the while explaining what plants and animals survive in this somewhat harsh environment. Most of our photo taking took place during twilight, but I did get this shot after dark. 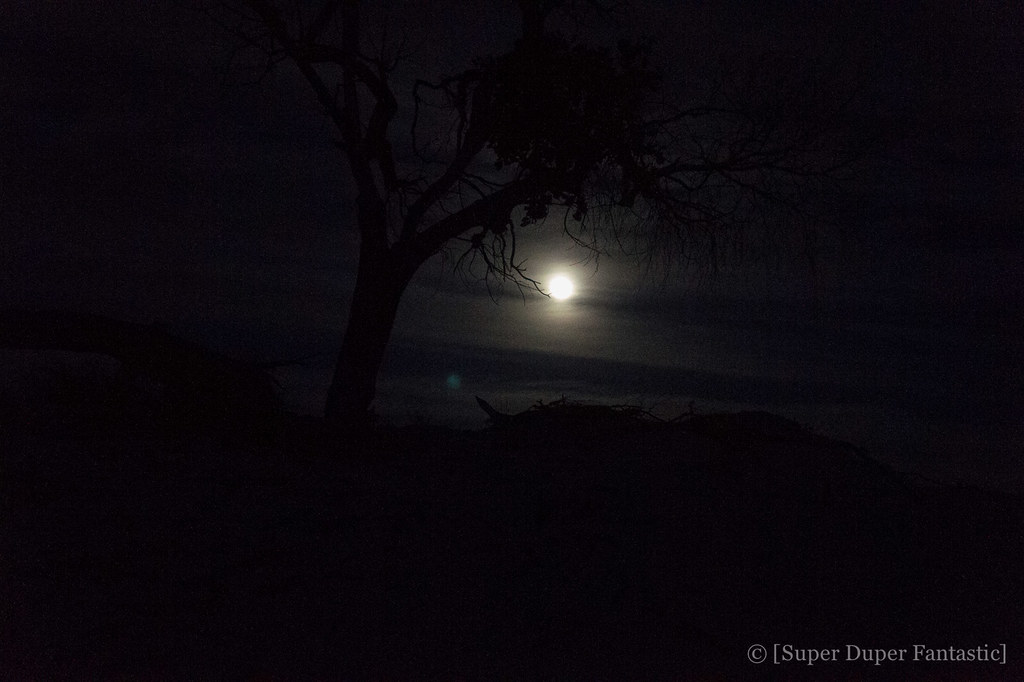 The website makes the hike seem more strenuous than it is. It’s always better to be a bit more cautious anyway. If a full moon hike isn’t your thing, there are a few other options. As always, any trip to a national park is so worthwhile. More information on other tour options: here!