Sunday Swig this week! This past week was SF Beer Week.

Officially it runs from February 8 to 17, which is already more than seven days, but many bars and restaurants around San Francisco (and beyond) grab the opportunity to expand the “week” even further.

There are way more events around town than you can fill up your calendar with! Most years, SF Beer Week passes me by, and I only find out about it after it’s all said and done. This is the first year I have actually participated, and it was only a glimpse into the festivities. 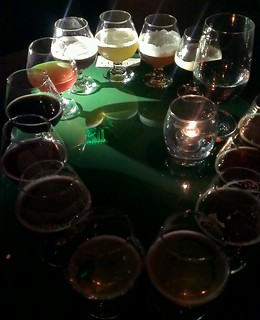 On the Wednesday before the official week, some friends joined me at Press Club for their first annual 48 Hours of Sour event, and we sampled from their selection of thirty sour beers! While I wanted to try every single one, the three of us who were sampling ordered five samples each, and that was plenty. Some of our favorites:

My next SF Beer Week experience didn’t happen until this weekend. I met up with friends in the Lower Haight for Barley Wine (YAY STRONG BEER!) and ended up not only trying a few Barley Wines at Noc Noc but also enjoying the SF Beer Week selection of Goose Island at Mad Dog in the Fog. Barley Wines sampled: 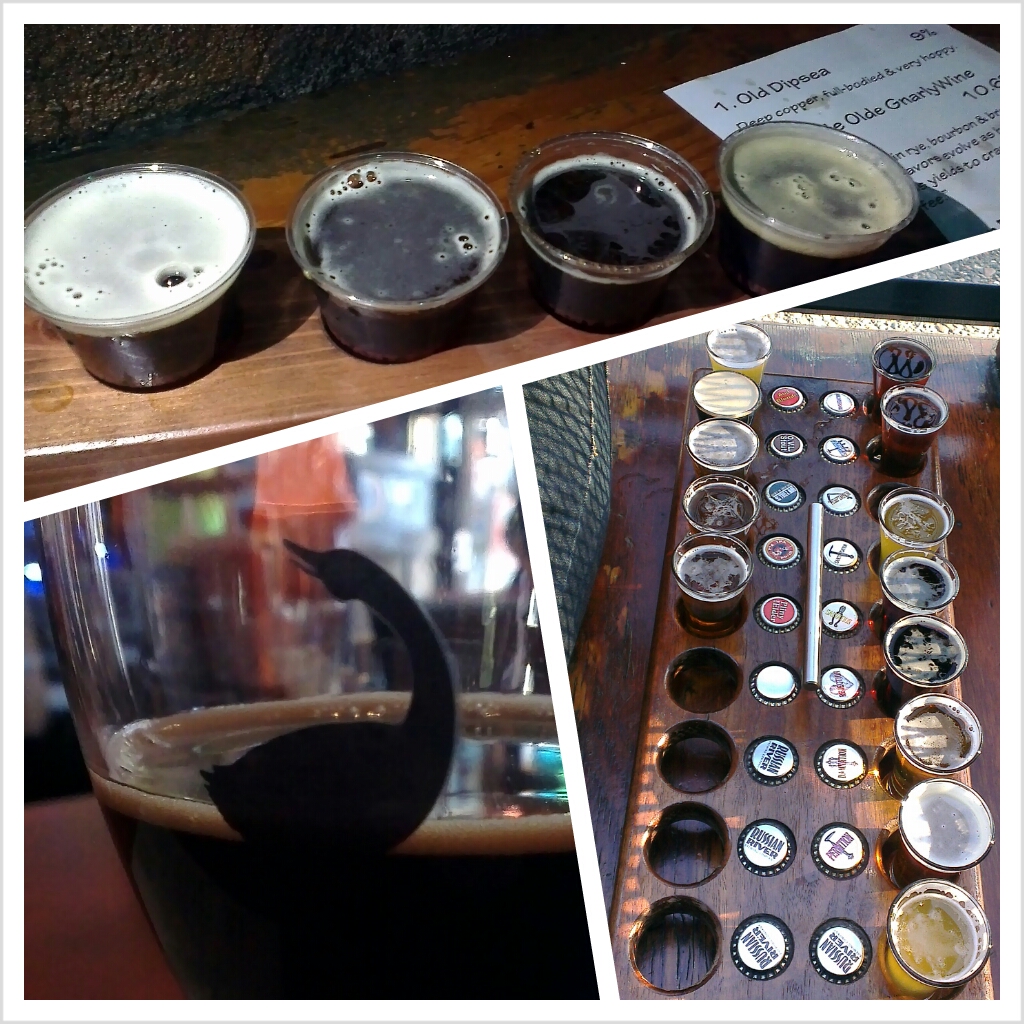 On the last official day of SF Beer Week, we met up with Cassie and Kevin of Ever in Transit at Russian River Brewing Company. Even though Pliny the Younger was no longer in stock, there was still quite the crowd. Thankfully Cassie and Kevin had arrived a little bit earlier than us, so they were able to snag a nice spot outside for the group. Since I can never make up my mind on my order, I went with the sampler. Beer and friends - the perfect way to wrap up SF Beer Week 2013!